You are here: Home / Maternity Leave / Granting of Leave for one more delivery to a woman Government servant : TN G.O

Granting of Leave for one more delivery to a woman Government servant : TN G.O 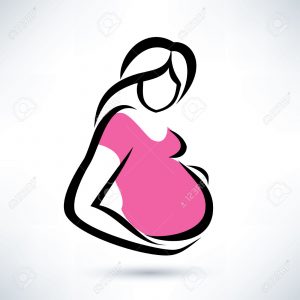 FUNDAMENTAL RULES – Rule 101(a) – Maternity Leave – Granting of Leave for one more delivery to a woman Government servant who gave birth to twins in the first delivery – Amendment to Fundamental Rules – Orders – Issued.

In the Government Order third read above, orders were issued extending the benefit of maternity leave for the second delivery to women Government servants who had already given birth to twins during their first delivery.

2. Accordingly, the following notification will be published in the Tamil Nadu Government Gazette:-

In exercise of the powers conferred by the proviso to Article 309 read with Article 313 of the Constitution of India and of all other powers hereunto enabling, the Governor of Tamil Nadu hereby makes the following amendment to the Fundamental Rules and the Instructions thereunder.

2. Amendment hereby made shall be deemed to have come into force on the 20th June 2018.

In the said Fundamental Rules, in rule 101, under the heading “Instruction under Rule 101(a) – Maternity Leave”, in Instruction 1, after the proviso, the following proviso shall be added, namely:-

“provided further that, in the case of a woman government servant with two surviving children born as twins in the first delivery, maternity leave shall be granted for one more delivery”.